Today in the era of technology, smart android mobiles have become a trend. They have become the need of everyone. Whether you are a businessman or student android, mobiles help a lot in every field. They are not only for sharing files. You can do a study with the help of these. But the one failure an android user face is run short of the battery life before the day’s end. The improvements did battery life every year, still do not have long battery timing due to run of background apps, heavy apps, or excessive work on mobile. Due to this little defect, you cannot put your android mobile down. We have summed up the top best battery saver apps for android mobiles.

The reasons for battery drainage in androids mobile, including run off the battery hog tracking app in the background.

All these lead to malfunctioning of the mobile and will cause a problem for you during work. But now you need our collection book of battery saver apps that will save your mobile from malfunctioning and its performance.

Remove the battery consuming apps and updates the apps regularly. The new apps consume less energy than the old version.

Power Pro is the best and free battery saver app. This app is easy to use, along with 5 million downloads. The power pro has a quick optimizer that manages the power consumption. It also involves the prevention of fast drainage and also monitors the status of the battery. Moreover, it conserves battery in many ways such as inactive, the background running app, the mobile is running for the period, it cools down the device by slowing the rate of power consumption.

Kaspersky battery lifesaver also acts as a booster, and it is a top-rated battery saving app on the Google play store for Android mobiles. 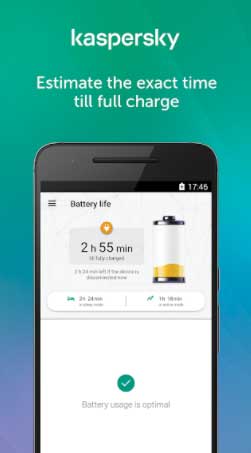 By using this app, you will remain free from the worry of charging mobile again & again. This app wisely optimizes the battery drainage and also pushes your notifications removal of the apps. They are consuming more battery than the standard energy. It prevents the battery juice’s drainage by keep checking the background running apps. It also provides the statistic forecast for the battery’s remaining life in hours & minutes.

Avira is the German company that introduces Avira optimizer to clean up your Android mobile from battery-draining apps. It is one of the best systems for Android mobiles as it removes the power-consuming apps. It also optimizes the mobile for more speed & frees up memory. 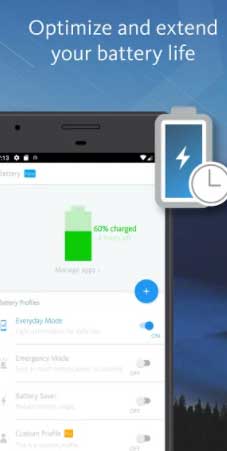 It cools down the device from overheating. It is an all-in-one optimizer that acts as a battery saver and has security features as well. In this way, it increases the battery life of the mobiles. It is a perfect app for Android mobile and digital computers having window 7, window 8, and window 10.

The next term is of Greenify. This android battery saver app is famous for android mobiles, root, and un-root devices. It comes into the market in January 2013 for the protection of the battery of Android mobiles. It identifies the apps that run continuously in the background. 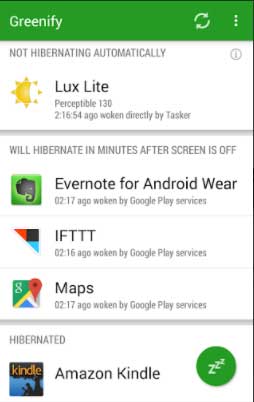 For the android mobiles, it has Aggressive Doze and Dozes on the Go in-app engines. They help to improve the battery timing and device working also. This app completely stops the app from running in the background until it open.

It is light in weight and does not save personal data on the mobile. But this app is a bit hard to control at the start. Moreover, it does not show notifications for the app running in the background. It also does not support the system apps in the free version.

Accubattery is the best and comprehensive battery saver that offers both free and paid pro version for Android mobiles. This app to saves the battery from drainage and for taking a lot of care for battery health. It keeps a check-in balance on battery timing, including charge alarm and battery wear features. 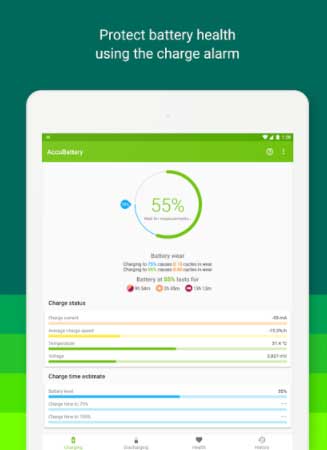 It measures the battery charge timing and displays the remaining use time and charge time on the front. Its pro version is better than the free version.

The pro version is free of ads that are an essential part of the free version. According to the app, the optimal battery charging level should be 80% before removing the mobile from a socket. It has a V interface and provides detailed usage stats. 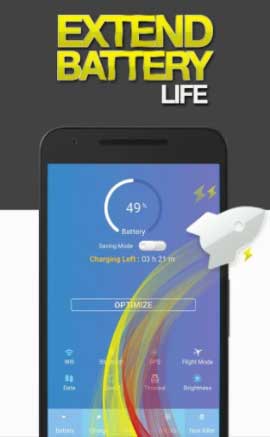 The battery doctor has a user-friendly interface and battery monitor, energy saver, and power-saving profiles. When there is a track down of apps, it checks at once the battery level stats. It is a multilingual app that can read more than 28 languages and optimizes the battery power perfectly.

It allows toggling the apps that drain the battery fast such as Wi-Fi, monitor, and GPS. But it is a bit heavy app than others and requires a lot of system permissions.

How To Make Nails Grow Faster In A Week With Home-Made Remedies?

We will be happy to hear your thoughts

7 Useful Information You Should Know About Car Accidents

What is MR Full Form?

What is RAS Full Form?

6 Great Services That Your After Hours Locksmith Can Provide

How to add mailchimp form

For customers
For vendors